The AO Arena Manchester, managed and operated by ASM Global, is one of the busiest venues in the world and the largest indoor arena in Europe.

Opened in 1995, it has hosted some of the biggest names in live entertainment including U2, The Rolling Stones, Prince, Madonna, Lady Gaga, Pavarotti and the record-breaking residency by local comedian Peter Kay.

Attracting over one million visitors each year, the 21,000 capacity Arena is a former winner of the industry's prestigious International Venue of the Year award.

In 2020, North-West based online electricals retailer AO became the Arena's first headline sponsor amplifying the guest experience with surprise and delight activations on the concourse. 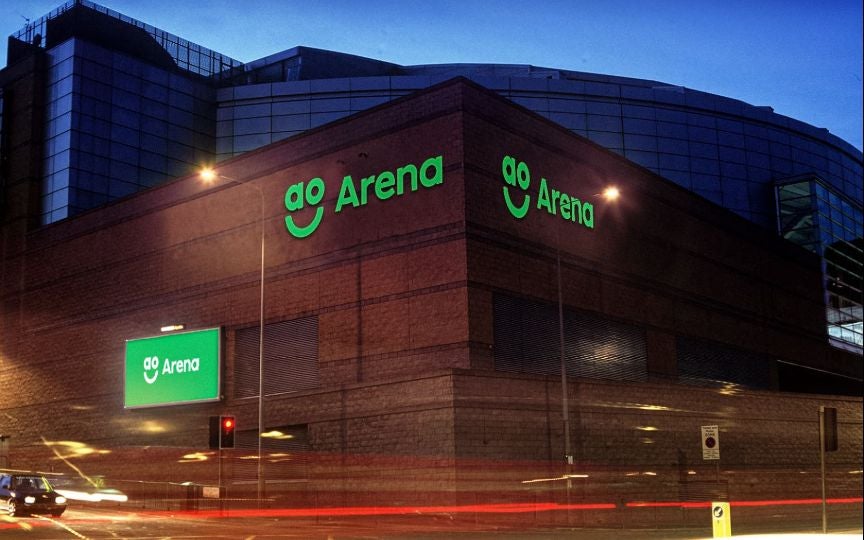 We'd love to hear from you so get in touch!

All the lastest news from the AO Arena. 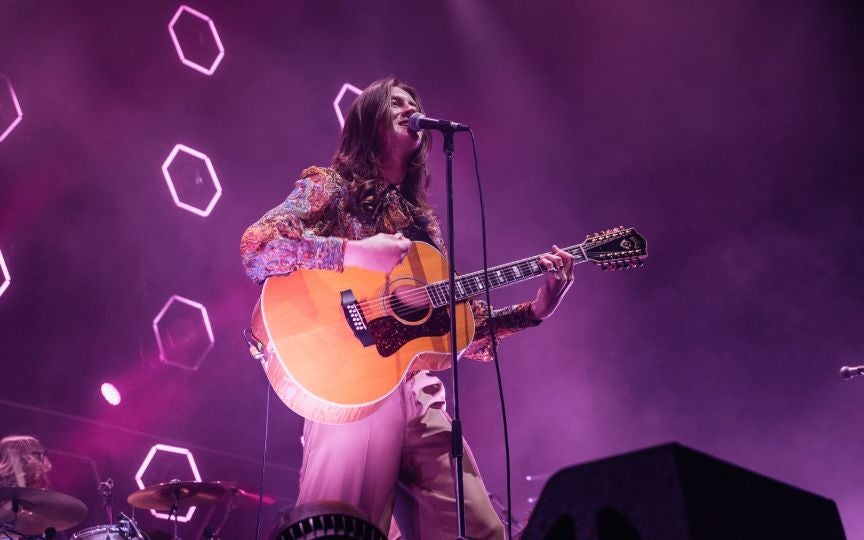 Are you ready to join an impassioned team that is excited, inspired and ready to go the extra mile to make every live experience memorable for clients, artists, partners and guests alike? 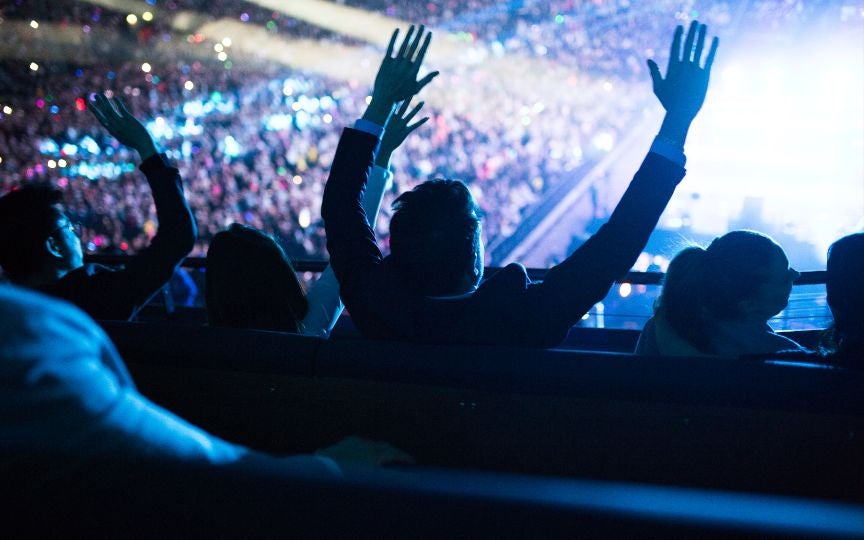 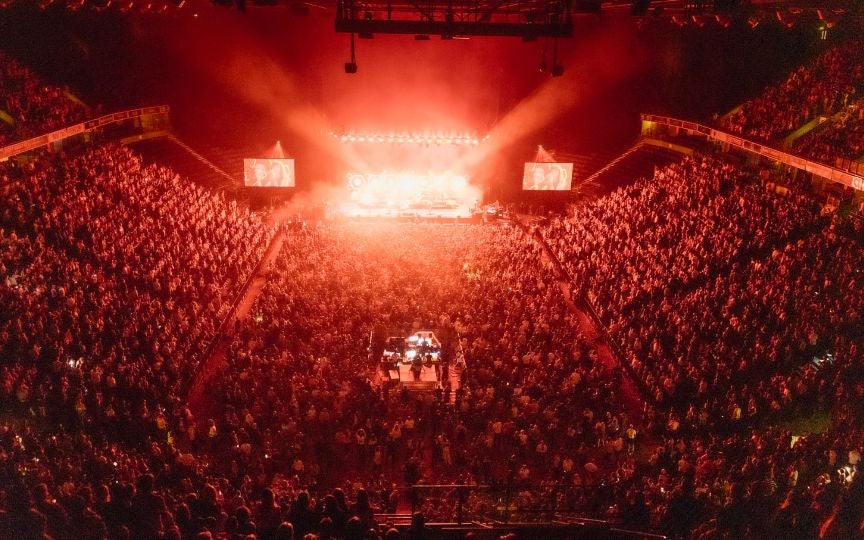 We use cookies to ensure we give you the best experience on our site. If you continue without changing your settings we'll assume that you consent to receive all cookies on our site.